Timeline from the First Dating Site What Was Before the Digital Age of Dating?

Some people want to receive political or stock news, while others want fresh gossip and anecdotes. Some take care of sending "Letters of Happiness" instead of morning coffee, but there are also many who rush to the Internet for online dating. Since the time when online dating began, people began to rush to dating sites in the morning. Perhaps today you will meet your first love and the most important words for you will appear on the monitor...

Virtual dating on a dating site is convenient, fast... and simply effective. It is easy to find an audience of your level and interests.

Man is a social being, so he always looked for opportunities to communicate. On the walls of the ancient cities of the Roman Empire, advertisements were written about the search for a mistress (the first such "dating website"). Even now, in Pompeii, a city perfectly preserved under layers of volcanic ash, you can find advertisements of young people willing to pay for love. In the "questionnaire" there was information about where and when you can meet the beauty. And such pseudo-dating sites were considered completely legal.

We are transported to the Renaissance. Noblemen sent each other portraits, necessarily decorated. Internet dating services of that time were used even by kings. There is a legend that Louis XV received 99 portraits of women before he made the final decision to marry. Maria Leshchynska, who eventually became the queen, joined this "flash mob" of portraits. Although historians insist that she was chosen for objective political reasons. How do you like this version of the site for online dating and sharing "photos"?

Let's move on to the next stage of development of contemporary dating sites!

A lot changed when Gutenberg's machine went into full operation and printed publications burst into everyday life. Marriage announcements appeared in newspapers. Therefore, the dating sites of that time moved to the pages of newspapers.

Most often, people were looking for a dependent on their pages, although it was officially called marriage or love. Advertisements praised their moral qualities and appearance or described countless riches and of course tried to be funny or original. Such moral values of that time were considered the norm. Let's be honest, there is still plenty of such behavior on modern dating sites. Humanity here has not changed at all.

When Did Internet Dating Begin?

Before the Internet and the first dating site, people met at school and university, through friends and relatives, neighbors, at work and in restaurants. But with the advent of the Internet, when online dating began, the situation changes dramatically.

Since the 90s of the last century, all communication began to move to the Internet. In 1990-2000 there was a surge of Internet activity.

In the 1990s, relatively acceptable means of communication began to appear. Even within the network itself, on message boards and newsgroups, there were many ways to communicate online, including dating. But there was no legal dating site yet.

And only in 1995, a team from Harvard University created Match - the world's first computer dating service (it can be considered the first dating site in history). From that moment, real online dating began.

For $3, users answered a survey and received a list of potential compatibility options. By the way, a similar process is still used by many dating sites. It was during this period that people began to find their first love online on a dating site.

But let's return to the American Match.com service. In fact, it became the first online marriage agency. The service not only charged a monthly fee for access, but also required considerable effort from users: a large questionnaire, tedious search for matches and long communication. Despite this, Match actively gained popularity, expanded its audience, luring users with the hope of an ideal selection of candidates for dating and serious relationships that will end in marriage.

Later, in response to the paid Match.com, a Russian-language version - Mamba - appeared. There was no subscription fee for access, but you had to pay to have your profile noticed. This is how online dating began and became popular among the Russian-speaking audience.

Online dating became popular when various electronic gadgets, telephones, and smartphones began to develop. By 2009, there were so many smartphones that they were seriously competing with PCs. This period saw another leap in the evolution of online dating.

Developers have gone to great lengths to create countless mobile apps that touch every aspect of our lives, including online dating apps that have undergone some changes compared to PC sites. This is the moment when online dating began with the help of only a telephone.

The changes are made in the direction of simplifying the interface and reducing user effort. The advantages of mobile applications are simplicity and the use of geolocation. Launch, register and see where the potential partner you are interested in is nearby. This is the first dating site in your pocket. Technology is evolving, life is getting easier, and dating services need to be simplified too.

The year 2012 can be singled out as a separate step. Tinder appeared. It has some differences, which became the reason for the success and popularity of this resource. Here they no longer offered to fill out questionnaires or answer the same type of questions. It was the first dating site where everything is automatically downloaded from Facebook and hundreds of photos of potential candidates appear on the smartphone screen. The process of finding a couple is reduced to one swipe. We can find the first love in the phone, standing in line or while walking - wherever and however we want. (Remember the walls of Pompeii? Imagine how long it took to scrawl your "message" on the wall.)

So, only 27 years have passed since online dating began. Humanity has gone from large online dating sites with long questionnaires and paid access to mobile online dating applications, the essence of which comes down to only two actions - "like" or "dislike". The decision is made in a second, the pace is accelerating. Online dating has changed the way we meet new people and even affected the strength of our marriages. 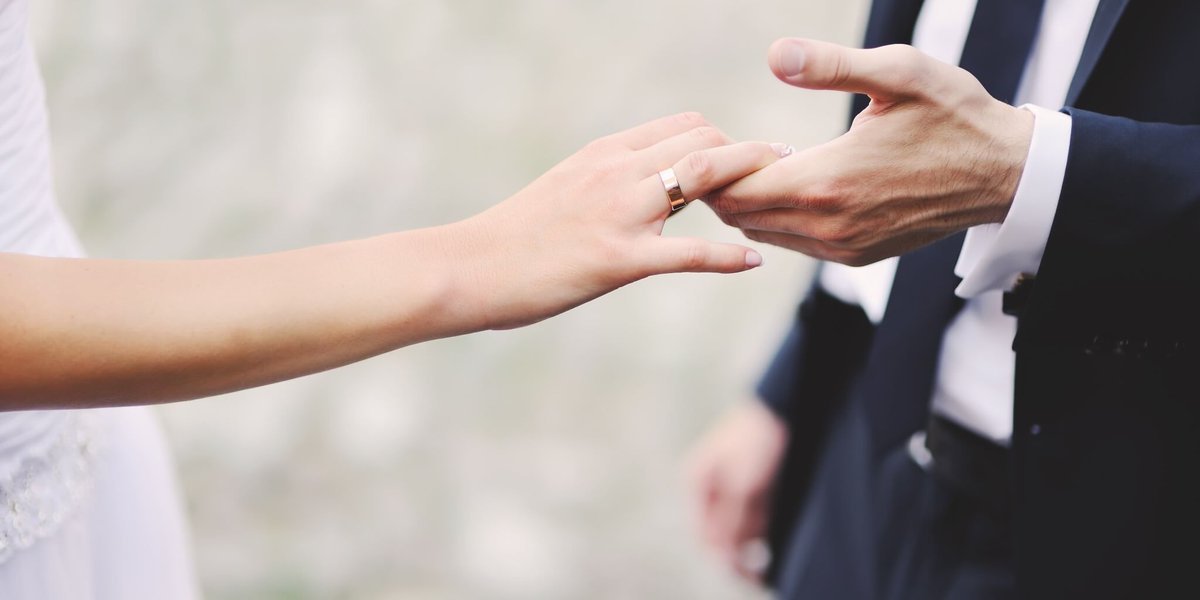 Check out this list of the best farmer dating sites of 2022 to learn more. It's the best dating services for meeting and dating farmers, ranchers, cowboys for single farmers looking for dating, love, and marriage. 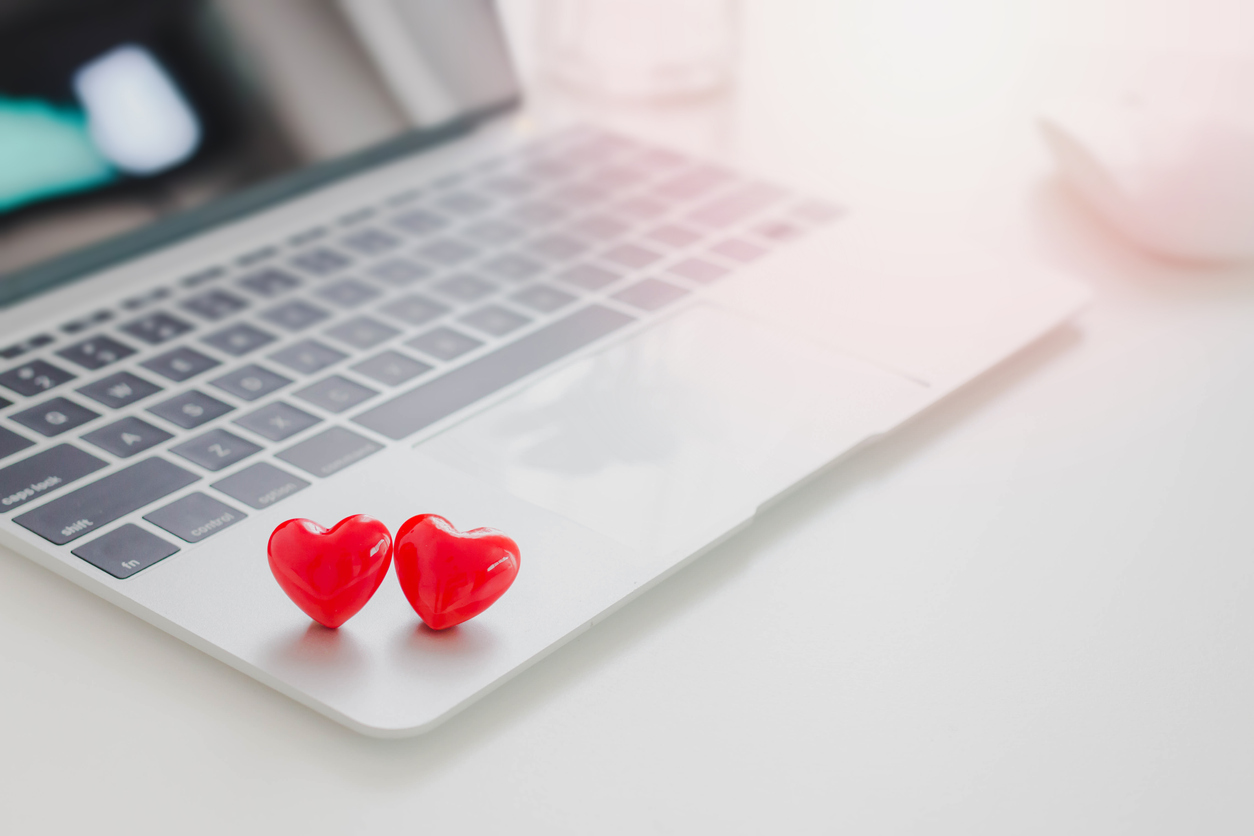 How to write a great first message? Looking for some better online dating first message examples that'll land you more dates? We’ll walk you through it step by step and give you examples to use. 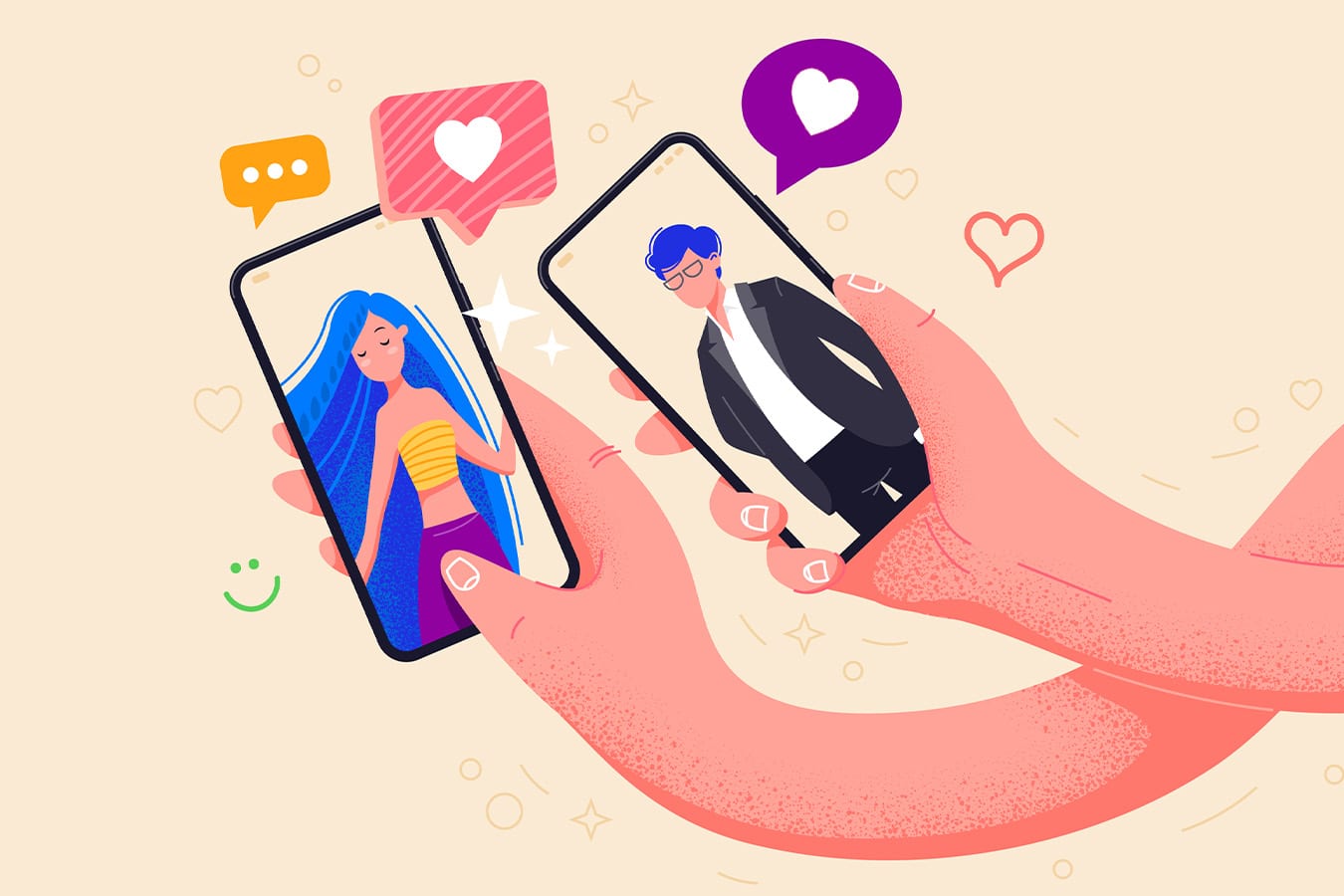 Find out how to write a good profile for a dating site or app. Here’s what you can do to ensure your profile stands out. Here, the experts share their top dating profile tips.

We give 7 credits for new members